We have a winner!  Janis Bauman won the lure mug set.  Thank you for entering the contest.

The Bob White Coffee and Candy Shop is now offering lattes, cappuccinos, and other coffee drinks, as well as free wireless and a comfortable space for customers. “We hope people will enjoy our space, and enjoy feeling the history,” Manager David Lawrence said. 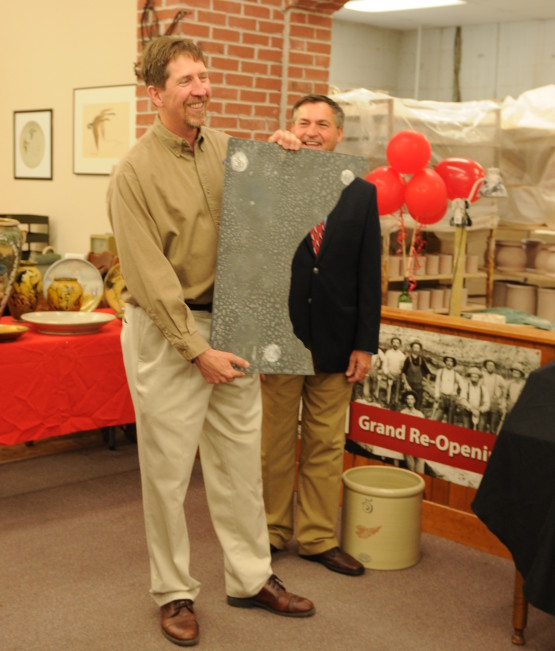 Enter your email to receive the latest offers, new product info, news and subscriber only offers.